My mission is to provide premium outdoor opportunities and experiences for people of all generations and skill levels while fishing the lakes of northern Wisconsin.

I have a genuine appreciation for every relationship and memory developed on the water with my customers, and I look forward to every opportunity to share my knowledge and experience. 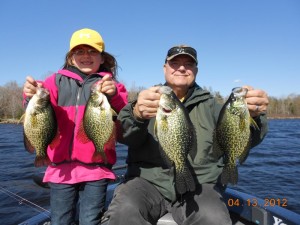 Like most of you reading this, I love to fish, plain and simple.  Born in Hayward, WI, I've been blessed with many opportunities that have led me to a career on the water.  As is the case with most kids, I was introduced to fishing by my father, a retired educator and coach who always made sure a trip to Canada or the Boundary Waters was scheduled at the end of every school year.  My grandmother Doris was also instrumental in encouraging my passion and interest for all things fishing.
You see, Doris fished, and she loved to eat what she caught.  Bluegills were of special interest to Doris, and some of my fondest and earliest memories on the water were spent with her below the Nelson Lake dam.  We always cleaned what we caught after an obligatory stop at West’s Dairy for the best ice cream cone ever made.

My family moved from northern Wisconsin during my grade school years, but my heart and mind were always on those lakes.  Most days in school were spent day dreaming of my return to the northwoods, and I devoured every Al Lindner article and Babe Winkelman episode I could find.  Most kids collected Legos and baseball cards.  I collected rods, reels, and baits.  I fished any body of water that potentially held a fish, and my dedication to learning how to catch anything that could swim was unwavering.  Fortunately for me, my family found its way back north when I was a teenager, and I graduated from Ashland High School on the shores of Lake Superior’s Chequamegon Bay. 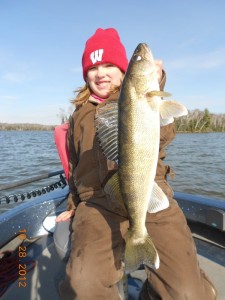 In 1992, as I transitioned into my college career at the University of Minnesota Duluth, I had the good fortune of gaining employment during the summer months as a “Boat Boy” for a third generation family resort in Hayward that had been catering to fishermen for decades.  It was here that I was exposed to the profession of guiding and some incredible men that made a living doing it.  I was fascinated as I'd clean up the boat landing while Hall of Famers Ken Eck and Milt Dieckman as well as legendary guide Terry Peterson launched their boats and prepared for their day.  To say I was awe struck would be putting it mildly.  My daily schedule was strategically planned so I would just happen to be at the landing again when they arrived at the end of the day.  The stories they told and lessons I learned from these guys were priceless, and for that I am forever in their debt.  They not only passed along tips and ideas on how to catch fish, but more importantly, they taught me how to treat people.  Their emphasis on service to customers was clearly evident in the relationships they built over the years and the reverence with which people still speak of them to this day. 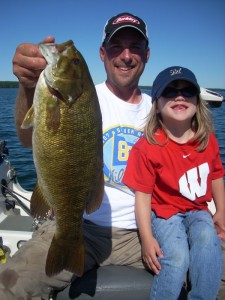 As if life wasn’t good enough, I was approached by resort management mid-way through my first summer regarding a change in my job description.  Apparently they noticed that I spent every moment I wasn’t on the clock fishing.  They were in need of a guide, and I was being promoted.  At least it was a promotion in my mind!  My first customers landed a 38 inch musky during a half day outing, and I'll never forget the satisfaction I felt in the smiles on their faces or the pride in documenting the catch on the resort musky board for all of the guests to see.  The success of that first guided trip resulted in the best summertime gig a college kid who loved to fish could ever imagine!

After graduating with a degree in Criminal Justice, I began an 18 year career working with and eventually serving as an administrator of group homes for adolescent boys at risk.  It was challenging, but rewarding work that allowed me to incorporate my love for the outdoors as a tool to connect with kids that desperately needed male role models.  During this time, I continued guiding on a part time basis.  I developed a loyal and returning customer base that kept me more than busy during the open water months. 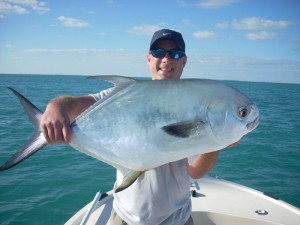 During this journey, I stumbled into more good fortune.  I know…how much good fortune can one guy have?  As they say, even a blind squirrel can find a nut!  My wife LeeAnn agreed to marry me in 1998, and our beautiful daughter Morgan joined the voyage in 2002.  Now anyone married to a fisherman knows that a certain level of tolerance is necessary, or some would say, mandatory.  LeeAnn’s patience, support, and understanding over the years allowed me to pursue the passion that I love and develop a career that was only a dream before her and impossible without her.  Morgan quickly identified herself as “Daddy’s Little Girl” and spent countless hours in the boat with me as we scouted the hot bite for my next customers.  She's become my loyal and faithful fishing partner.  Many of our family vacations over the years have included visits to some of North America’s premier fishing destinations.  These trips have afforded me the opportunity to fish with and learn from some of the best guides working in both fresh and salt water.  The lessons and information gathered on these trips are invaluable, and I've been able to translate many of them to my fishing and guiding tactics in Wisconsin. 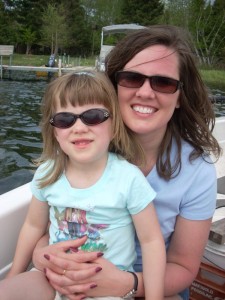 In 2013, the decision was made to begin guiding full time and devote all energy to my career on the water.  I became a credentialed U.S. Coast Guard Charter Captain and certified to guide on waters of the Great Lakes that I've fished for many years.  This includes Chequamegon Bay and the St. Louis River-Superior Harbor in addition to the inland lakes I've been guiding on since 1992.  The continued support from my family, friends, and faithful customers has made it possible for me to pursue my passion.  You've all helped me in so many ways.  There aren’t enough words to express how I appreciate having you in my corner.  The relationships I've made on the water are priceless, and I don’t take any of you for granted. 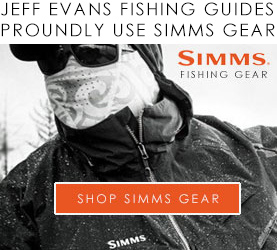 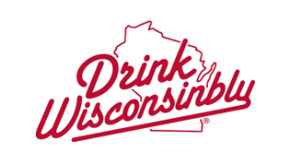